by The Soft Moon 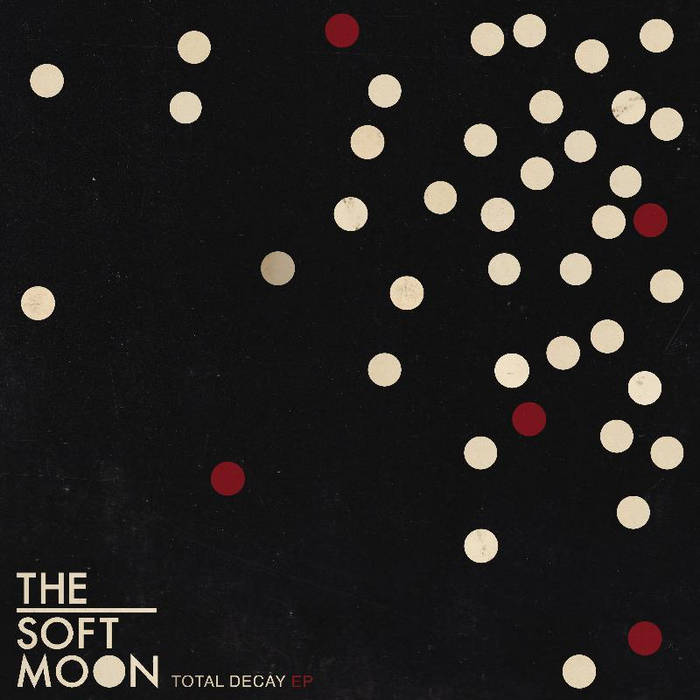 Follow up to The Soft Moon’s critically acclaimed self-titled LP! “The Soft Moon’s impressive, immersive self-titled debut appeared courtesy of Captured Tracks at the end of 2010– a time when folks were more concerned with Holidays than post-apocalyptic industrial-pop– so it managed to escape some of the “best of” lists it should’ve haunted. The San Francisco trio, led by founder Luis Vasquez and featuring an ancillary member who does flickering live visuals that’d make sense with Bauhaus the band and/or the movement, is returning with an EP, Total Decay, out on Halloween, again via Captured Tracks. The title track’s a swirling, heaving trip, one more deeply entrenched in nihilistic bleakness than previous material. ” -Pitchfork

Bandcamp Daily  your guide to the world of Bandcamp